A RASS Extension for Radar makes a Scintec LAP® Series Radar a high-performance temperature profiler. The RASS Extension for Radar consists of a number of acoustic sources which emit sound waves acting as reflectors for the radio waves. The Doppler shift of the reflected radio waves depend on the speed of sound and hence on the temperature within the propagating Radar pulses.

The RASS Extension for Radar is easily integrated into an existing LAP® Series Radar Wind Profiler system. The vertical spacing of the temperature meaurements corresponds to the spacing of the vertical wind measurements. 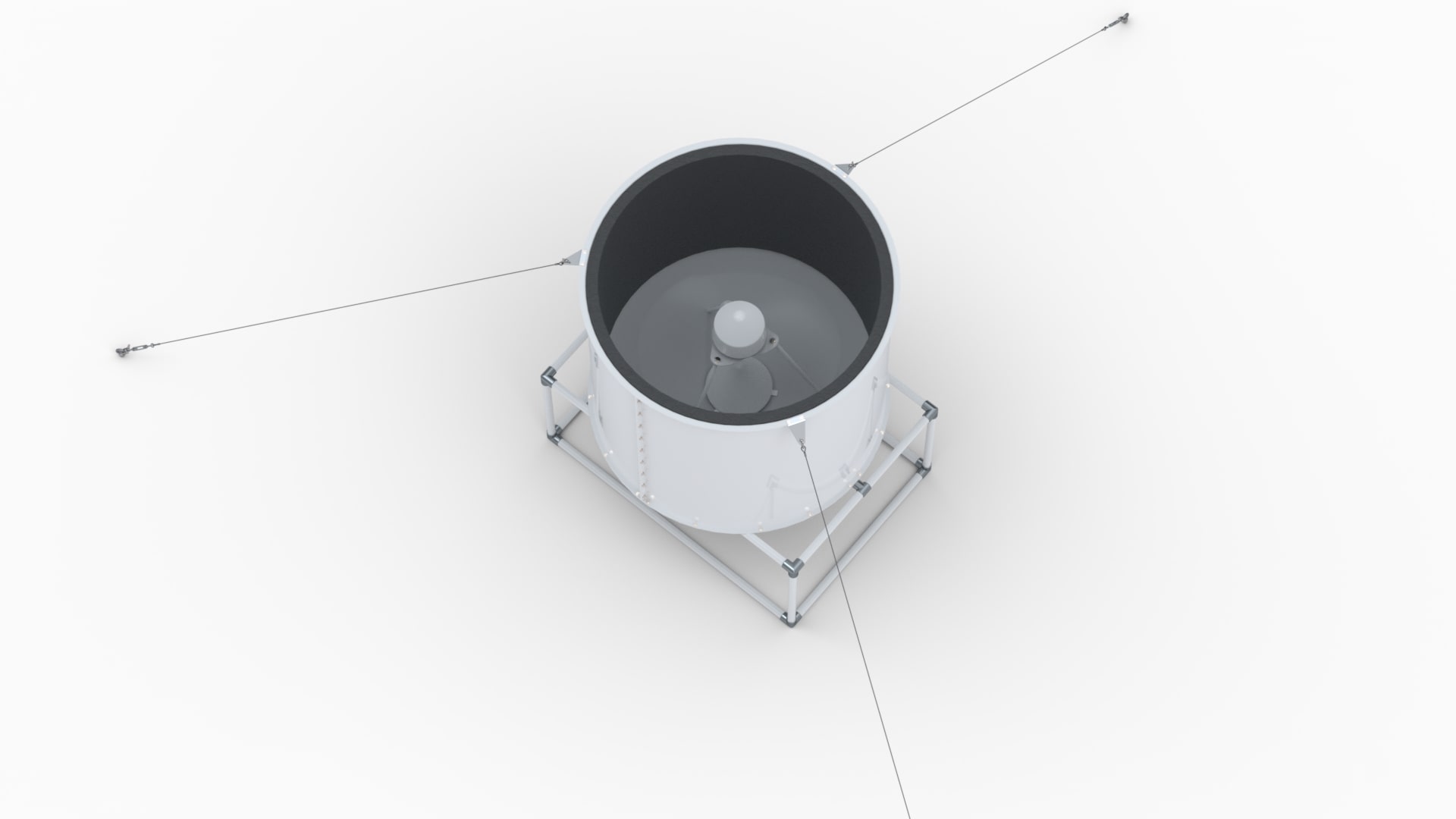 This RASS Extension adds the capability for measuring temperature profiles to a LAP®3000 Radar Wind Profiler. 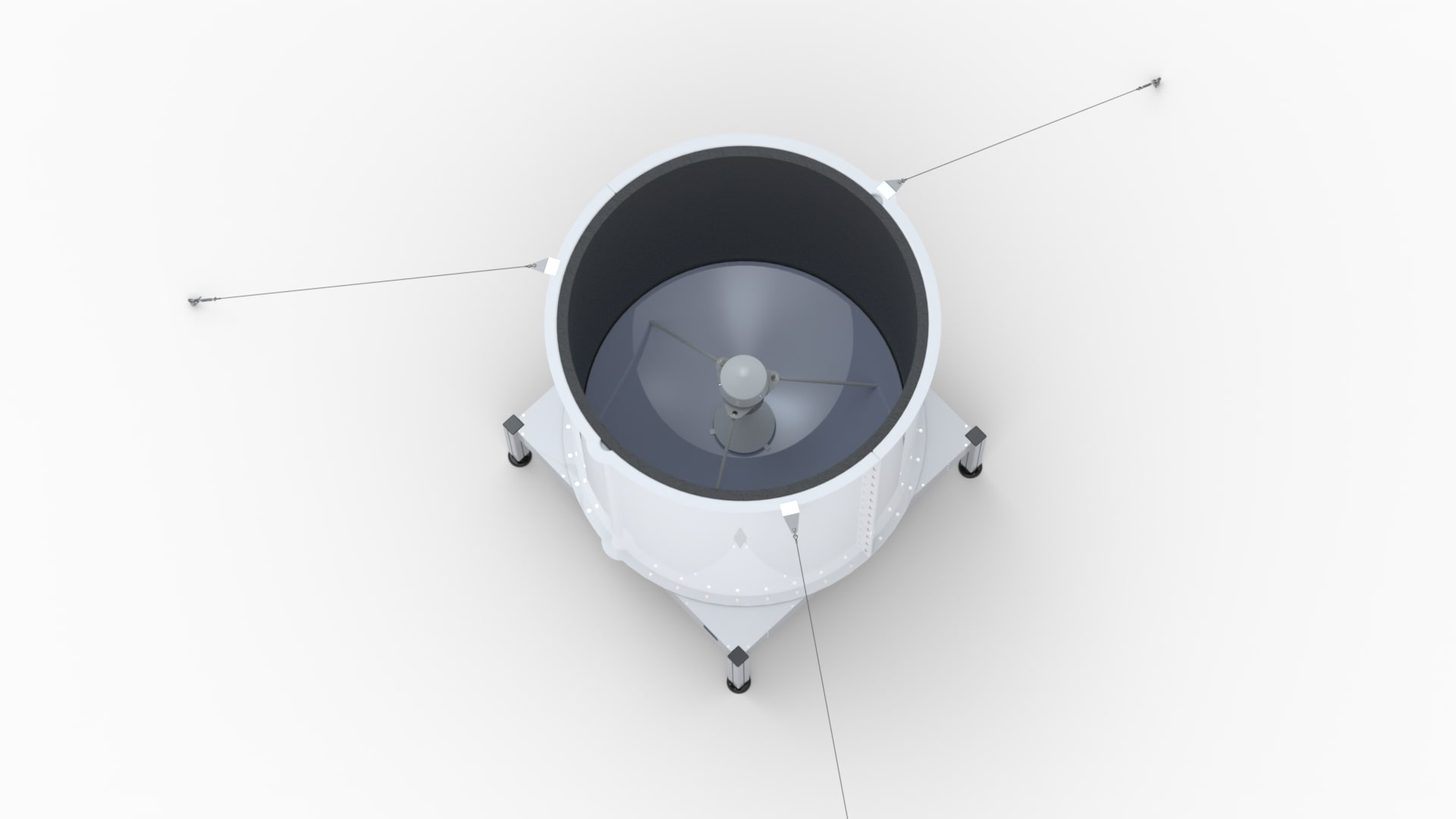 This RASS Extension adds the capability for measuring temperature profiles to a LAP®8000 Radar Wind Profiler. 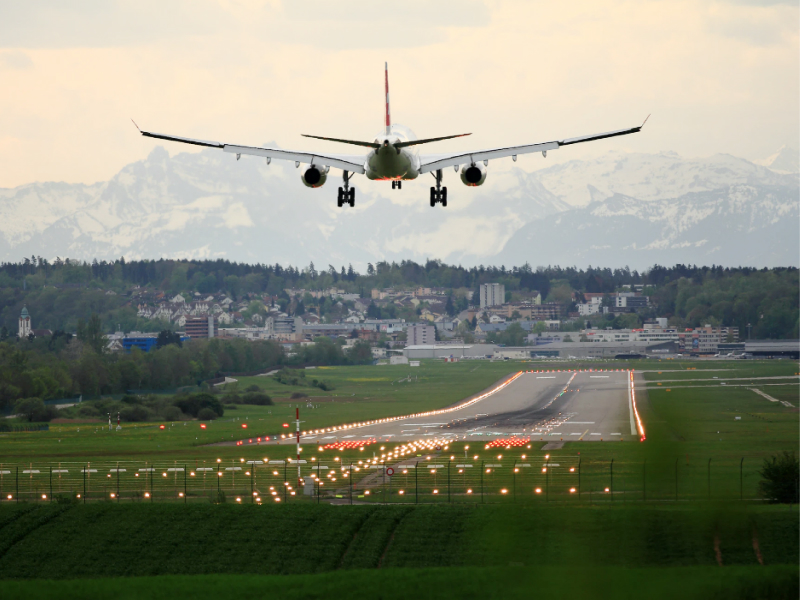 Suitable for Airport Applications
Security in aviation requires remote sensors to reliably measure even in unusual meteorological conditions. RASS systems are active devices that emit the radiation used for the measurement. In this way, RASS can reliably measure even rare and extreme cases of unusual vertical temperature distributions. This differs from radiometers which only receive natural thermal radiation and must derive temperature profiles using statistical methods. While radiometers can produce good RMS differences in the average, they fail in unusual cases. 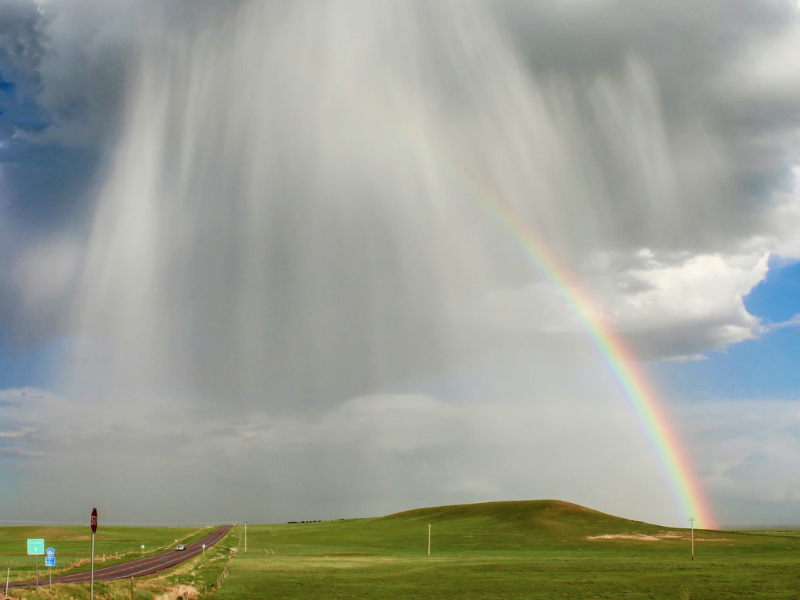 Reliable Operation With Precipitation
RASS operates with wavelengths which are much longer than the size of precipitation particles. Also, RASS does not involve radiometry which is affected by water-related absorption. Both characteristics, unlike radiometers, allow RASS to measure in precipitation without performance degradation. 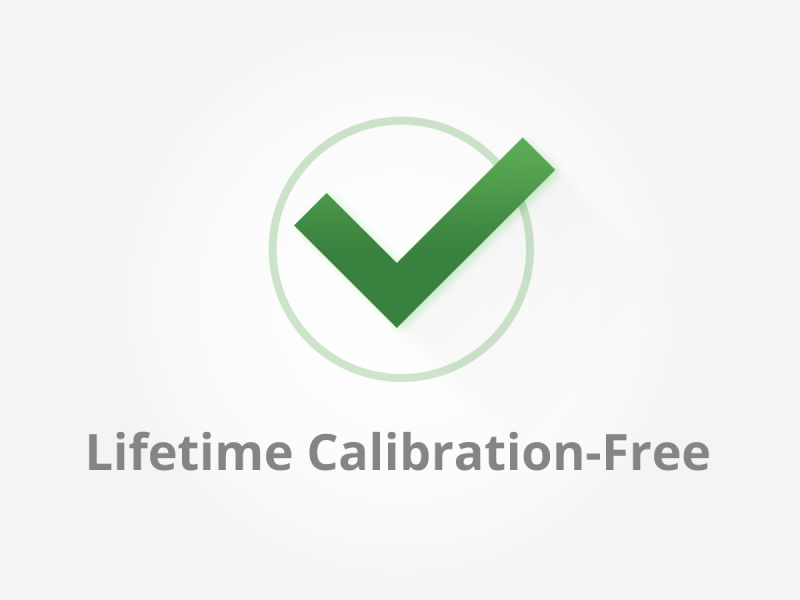 Lifetime Calibration-Free
RASS systems are lifetime calibration-free. RASS derives temperature from relative changes in Doppler frequency which are determined digitally. Hence there is no calibration drift over weeks, months or years as known from radiometers.