Wind profilers measure wind speed and direction in a vertical column above the wind profiler antenna. They are sometimes referred to as "virtual meteorological towers".

The operation principle of a wind profiler is based on the scattering of waves at inhomogeneities in the air. The travel time of the wave from the antenna to the scatterer and back to the antenna determines the height at which the measurement is taken. The Doppler frequency shift of the reflected wave determines the wind speed along the propagation direction of the wave. By emitting beams of waves into different directions, the three-dimensional wind vector is calculated and given. Not only the average wind but also turbulent fluctuations can be assessed.

All Scintec wind profilers use wavelengths which are much longer than cloud droplets or precipitation particles. This makes them operable in any weather condition including clouds, rain, snow and fog, which differs from optical instruments such as lidars. 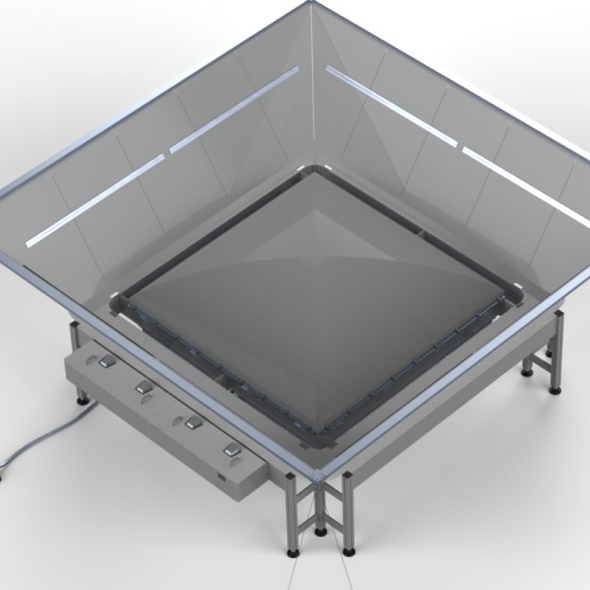 The LAP® Series Radar Wind Profilers reliably provide continuous and real-time vertical profiles of horizontal wind speed, wind direction, vertical wind speed and turbulence. Models are available with different vertical ranges within the troposphere for a variety of applications. All systems use the new Digital IF Processor SIRP for characteristics never found in wind profiler signal processing before. 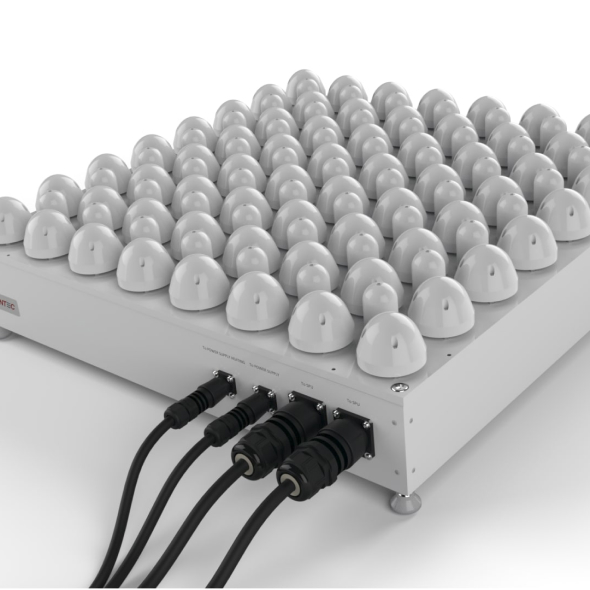 The Scintec FAS Series Sodars form a line of versatile acoustic profilers for the measurement of wind and turbulence within the atmospheric boundary layer. With the proprietary Flat Array Antennas and a simultaneous multi-beam, multi-frequency operation, the FAS Series Sodars have significant advantages in accuracy, data availability and energy efficiency.